It was a horrific workplace tragedy that led to the creation of MSA, the worldwide leader in worker protection and safety product innovation. On the morning of March 26, 1912, the Jed Mine in West Virginia exploded. In a flash, methane gas ignited and more than 80 miners lost their lives. From this tragedy, mine engineer John T. Ryan Sr. had an epiphany: “If I could spend my life doing what I can to lessen the likelihood of the occurrence of such terrible disasters, I shall feel in the end that my life had been well spent.” Ryan recruited colleague George H. Deike to help realize his vision for a new company. Recognizing the critical importance of dependable, safe mining equipment, they went straight to one of the country’s great thinkers: Thomas Edison. The brilliant inventor helped Ryan and Deike create the electric cap lamp which, over the next 25 years, reduced mine explosions by an astounding 75 percent. Of all his inventions, this was the one that did the most for humanity, Edison would later say in life. 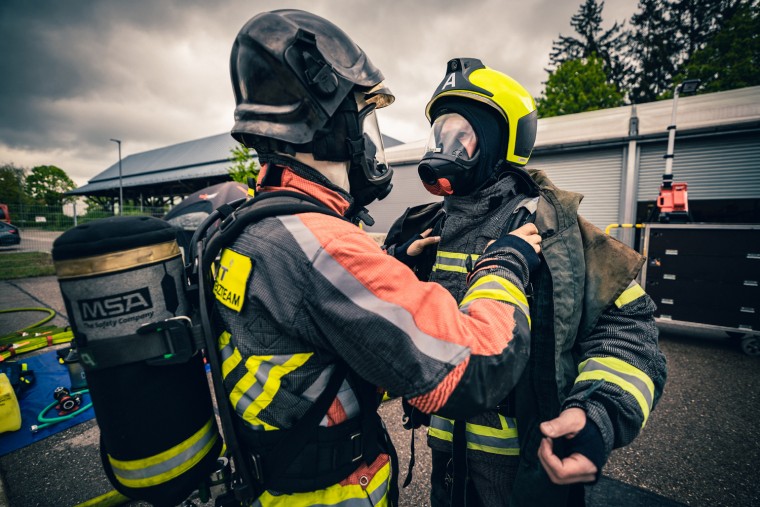 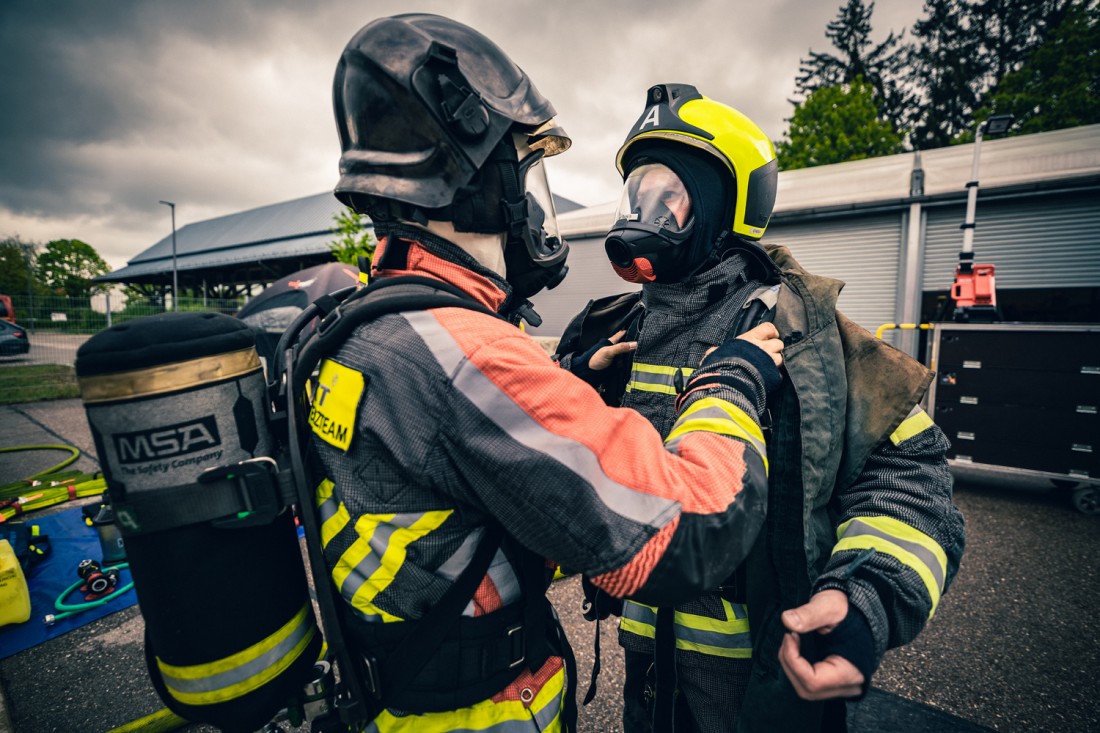 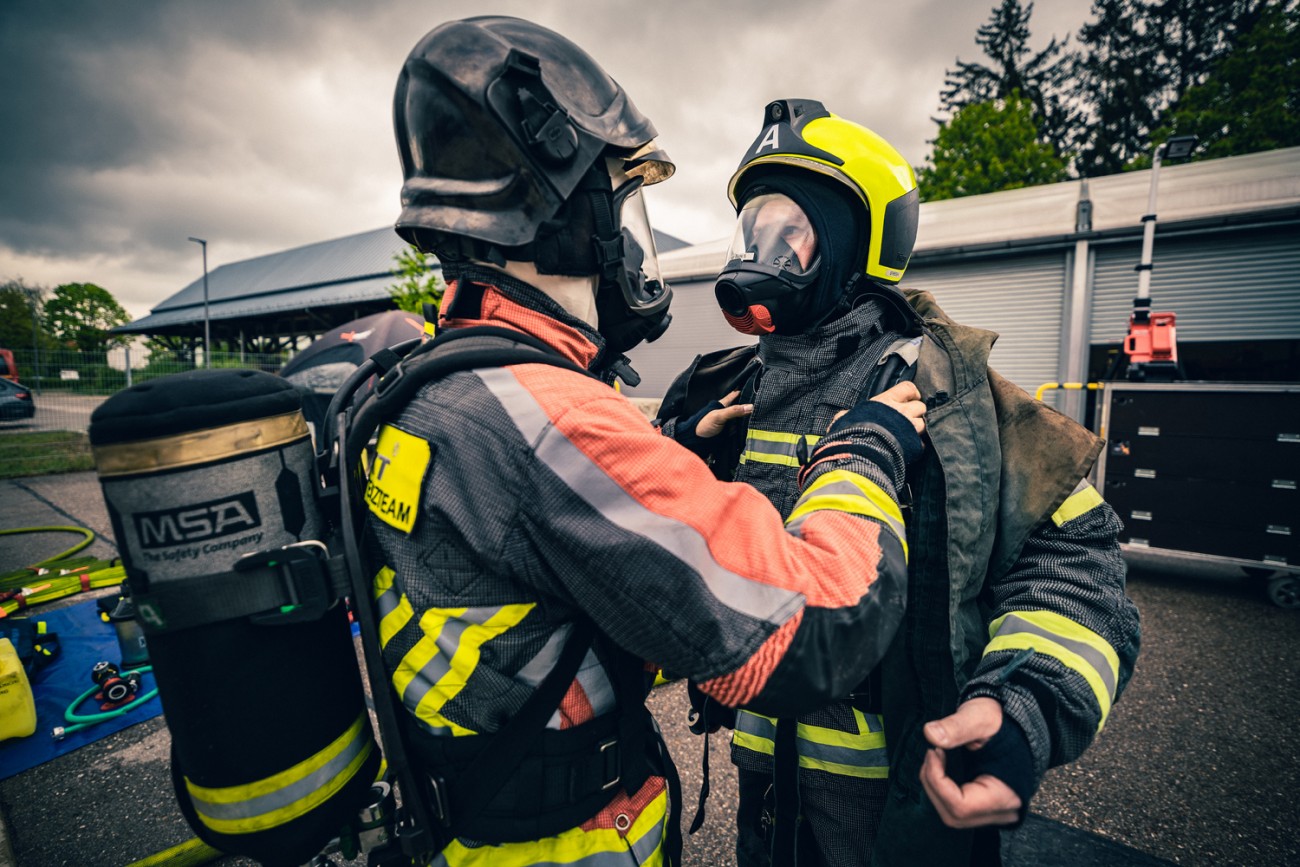 In the decades that have come and gone, MSA has continued to lead the charge for workplace safety. We’ve led the way with small first-aid kits and portable methane detectors, and harnessed new technologies to produce state-of-the-art thermal imaging cameras, ballistic helmets, and leading edge systems for gas and flame detection. But we’ve never forgotten where we came from, or why we’re here. We’re called The Safety Company for a reason – a very important reason: Our goal, every single day, is to provide our customers with dependable, high-quality products, instruments, and service to help ensure a safe return home at the end of each work day. 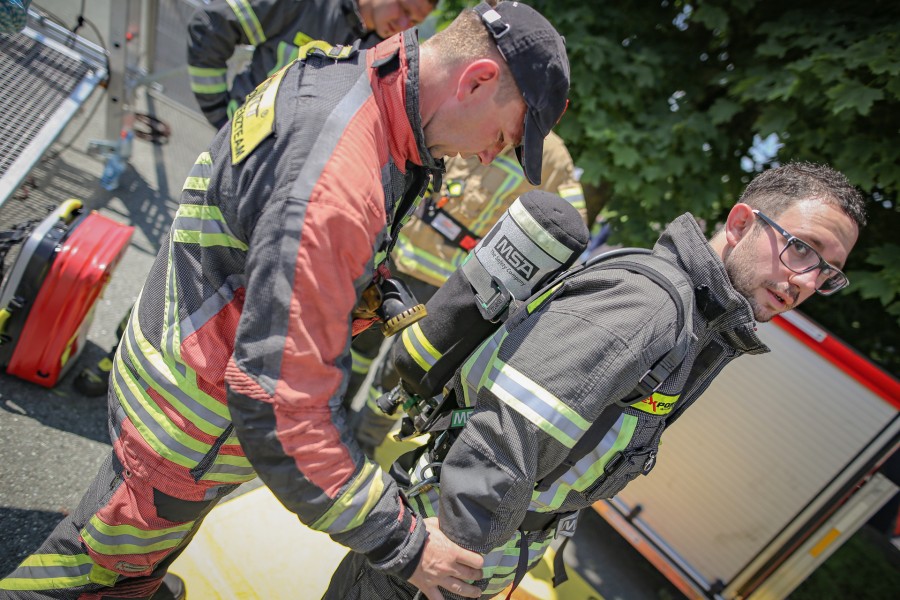 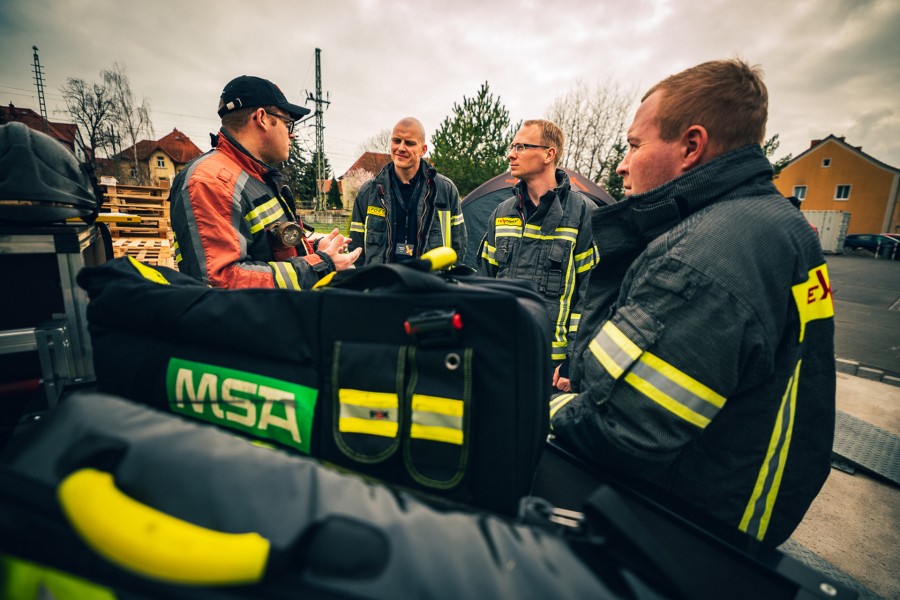 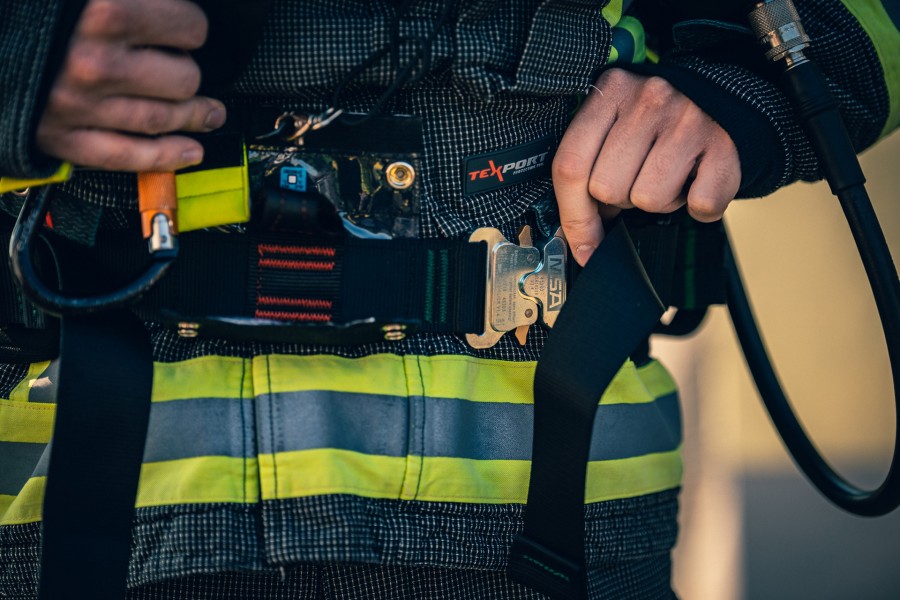 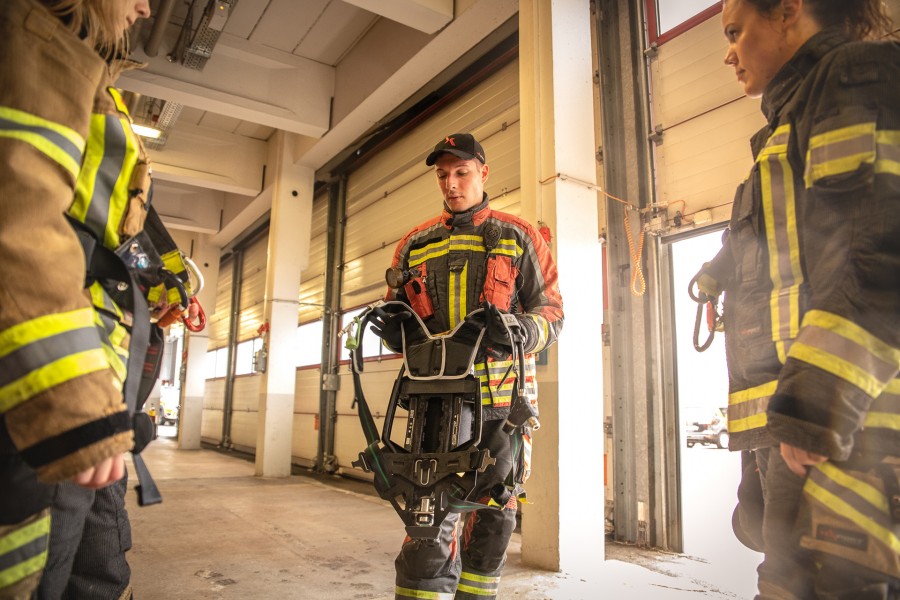 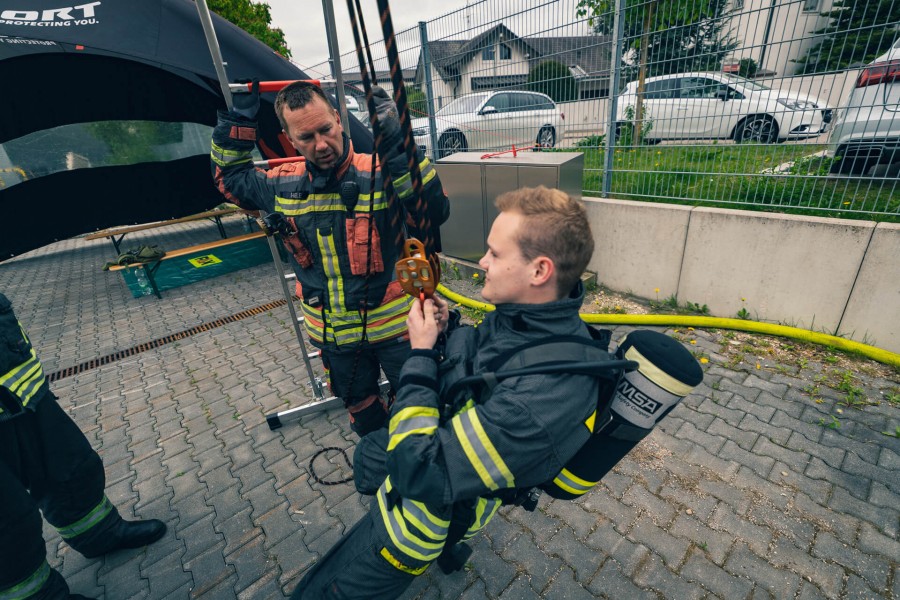